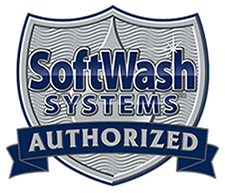 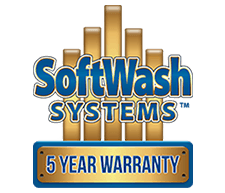 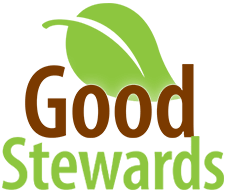 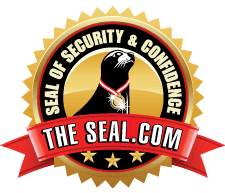 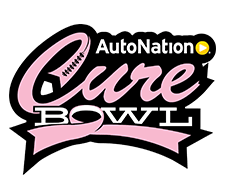 Recover your home to its original beauty with soft washing, the eco-friendly alternative to power washing

View more Before and Afters

Does Your Home Need Soft Washing?

Your house isn’t really just unclean, it’s contaminated. Dirt, dust, and debris gather in time, producing a setting that nurtures the growth of fungi, mildew, mold, algae and added microorganisms on your roof and also various other surfaces. We call that the biomass.

Typical power cleaning simply removes the external layer of this biomass but does not address the origin of this infestation– so the trouble comes back over and over.

Soft washing not only cleanses surfaces, it removes the bacteria that create the issue in the first place, offering an option that lasts 4 to 6 times longer than standard power washing. 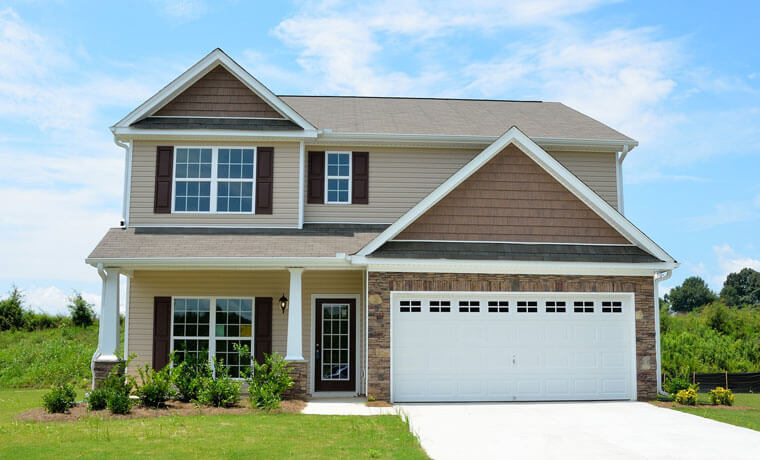 Take pride in the lasting effects of a clean roof and home exterior with an environmentally-safe SoftWash cleaning. 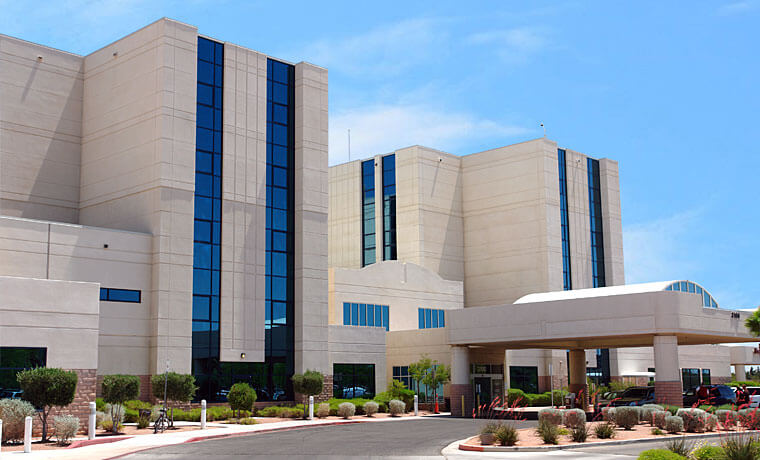 Make the best impression with your clients and prospects with a professionally cleaned property exterior. 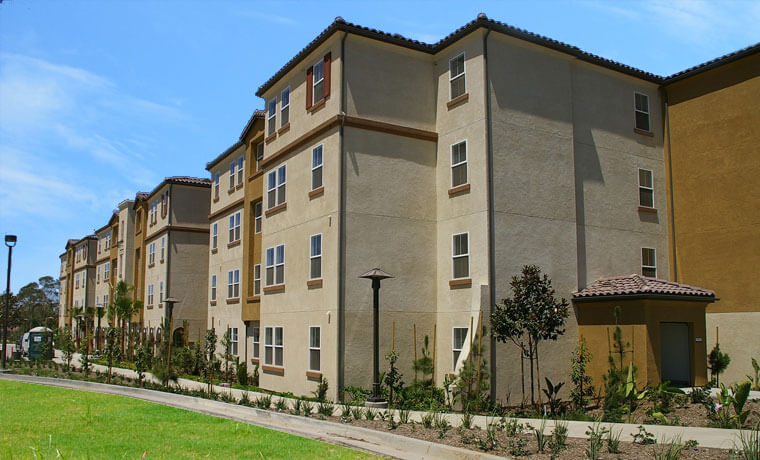 We have the SoftWash systems, equipment, technology, and expertise to clean all kinds of multi-unit properties.

What is Soft Washing?

Soft washing is a much better alternate to typical power cleaning.

Our cleansing formula established by SoftWash Systems makes use of water-based, naturally degradable chemicals to break down dirt and gunk, get rid of bug nests and webs. In addition, the system kills mold, mildew, algae and microorganisms on your roof covering as well as various other surfaces– leaving them presentable and also sanitized.

If you’re searching for a means to get rid of what’s expanding on the surface of your roofing system, deck or fencing, break the cycle of continual pressure washing as well as make use of a solution that treats the issue like a pest, not a stain. 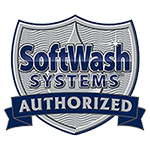 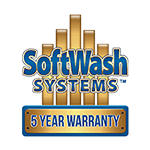 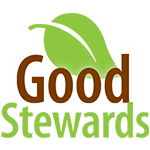 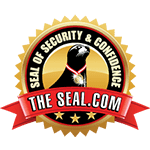